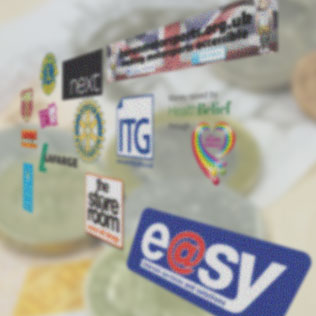 The Leicester Cobras Wheelchair Basketball Club are a registered charity (No. 1020100) and as such rely heavily on sponsorship and donations from companies, organisations or individuals. Unlike the running game of basketball played by able bodied players, it is considerably more expensive to play wheelchair basketball, as the special wheelchairs that are used in the game can cost in the region of £2,500 to £4,500 each; and each player’s chair is individually made to suit their own specific needs.

The Cobras looking to enter four teams into the national BWB leagues for the 2016/17 season, these being; Cobras-1 in the national first or second division, Cobras-2 in the national fourth division (for beginners and less experienced players), Cobras Juniors in the national under 19’s junior league and Cobras Women in the national women’s league. The cost of running a competitive wheelchair basketball club with four teams for a season is about £40,000. This cost covers things like court fees, referees fees, travel costs, training cost and league registration.