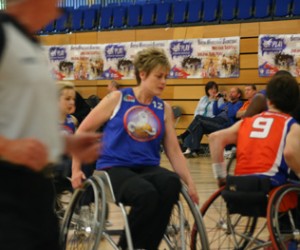 The Leicester Cobras will be entering their own Women’s League Team for the first time in the 2016/17 season.

Under the guidance of the experienced Fran Hawkins they will be competing in this seasons 2nd Division Women’s League. Having won the previous season’s 3rd Division as the Melton Stallions.

The Women’s League is played over three rounds a season with a League Final to decide the overall winners.

The dates and venues for the Women’s League are: