Home » Cobras mingle with the Celebs

Cobras chairman Ian Trott together with players George Bates, Helen Tolley and Steve Gill mingled with the celebrities at the Health Lottery Tea Party held at Claridge’s in London on Thursday 28 March, to help celebrate the funding of more than £32 million given to good causes.

The party was hosted by Simon Cowell who presented George Bates with a trophy to celebrate the event.

“It was an honour to be invited along to The Health Lottery Tea Party, to be there alongside and recognised in front of all those celebrities was very exciting. We are extremely grateful to the Health Lottery for the funding they have provided to the Cobras, as it has given the club an opportunity to showcase and promote the sport to lots of disabled young people in Leicester who haven’t had the chance to get involved in the sport previously.”

“Going to The Health Lottery Tea Party was really exciting and I had a great time, getting to meet the likes of Simon Cowell was amazing.

I learnt at 14 that I wasn’t going to be able to run around again and was devastated, hearing about the Leicester Cobras and that I could still play a sport saved me! The money from the People’s Health Trust has given others, who may be in a similar position, a chance to be part of a team, make friends and keep fit.” 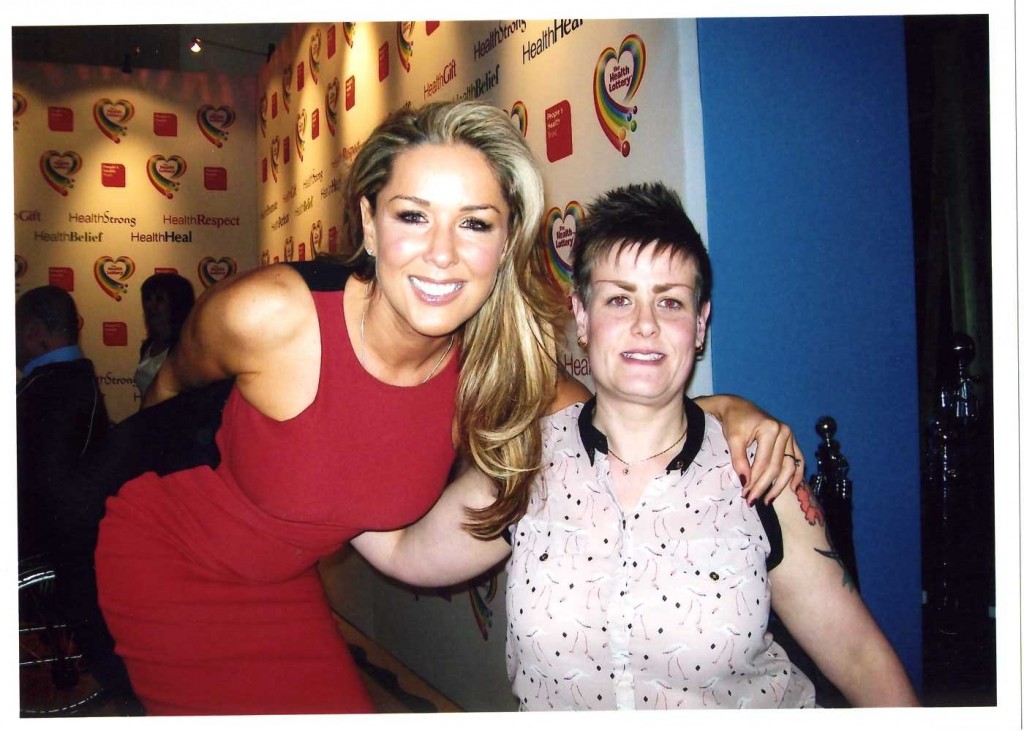 “Without a doubt, the society lotteries and The Health Lottery are one of the highest-profile and most successful new sources of funding that the charity sector has seen in years. It is innovative, fresh and it’s desperately needed. It’s hard to believe how much has been raised already”. 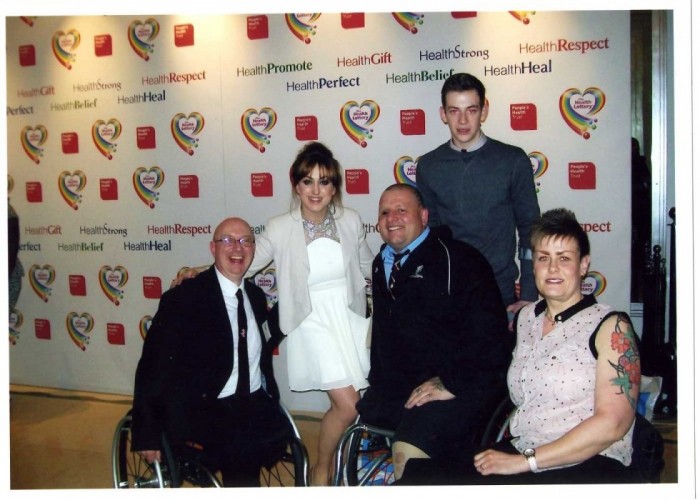 The event was attended by celebrities and representatives from local charity projects that have been funded by People’s Health Trust. The Trust uses the good causes money to support people in disadvantaged communities to grow up, live, work and age well. 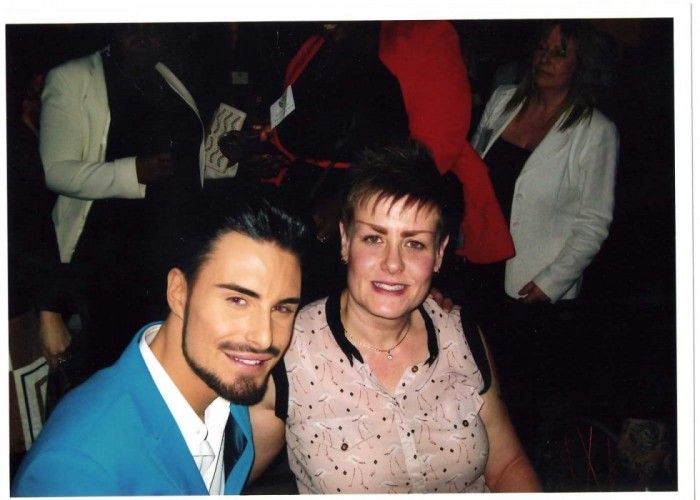 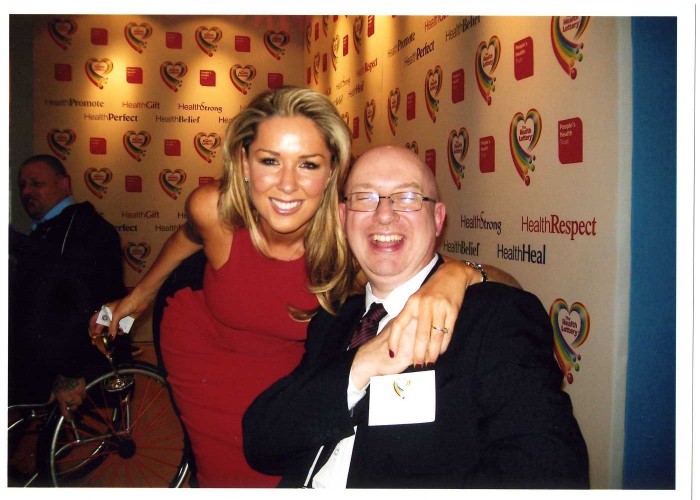 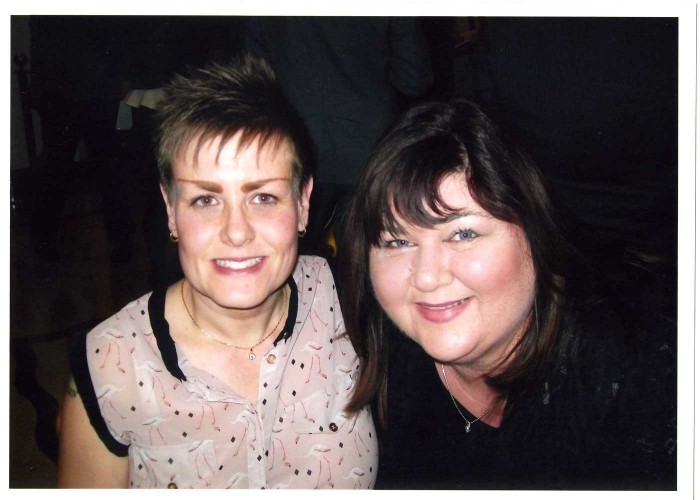